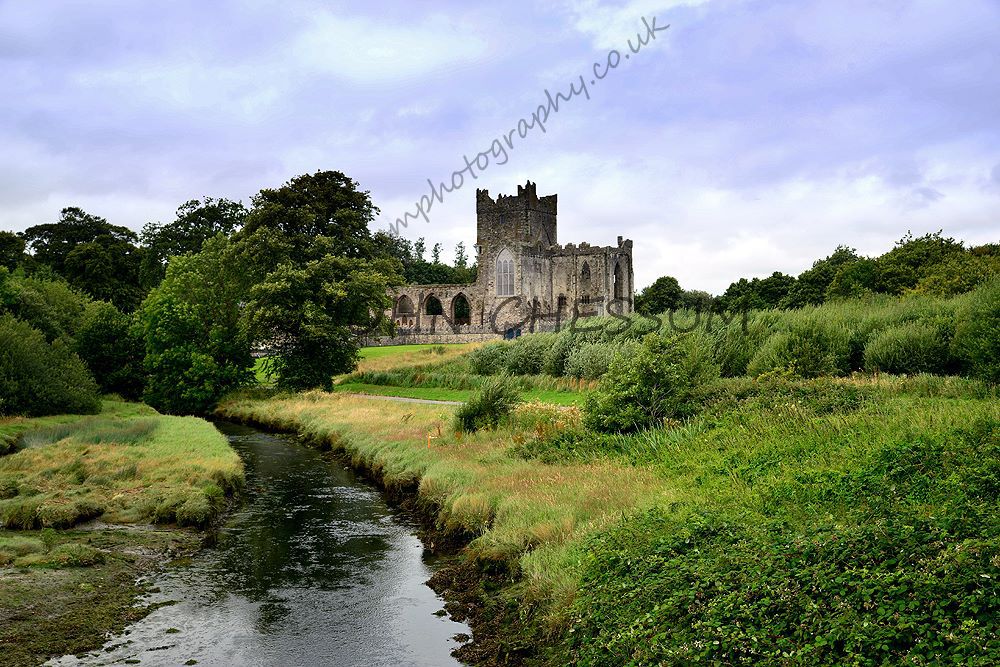 The Abbey – which is today in ruins, some of which have been restored – was founded in c1200 by William Marshal, Earl of Pembroke, as the result of a vow he had made when his boat was caught in a storm nearby. Once established, the abbey was colonised by monks from the Cistercian abbey at Tintern in Monmouthshire, Wales, of which Marshal was also patron. To distinguish the two, the mother house in Wales was sometimes known as 'Tintern Major' and its daughter abbey in Ireland